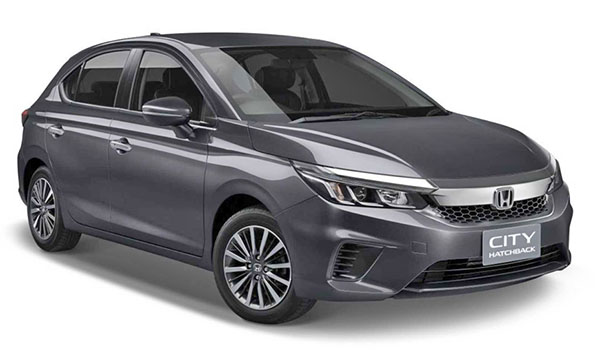 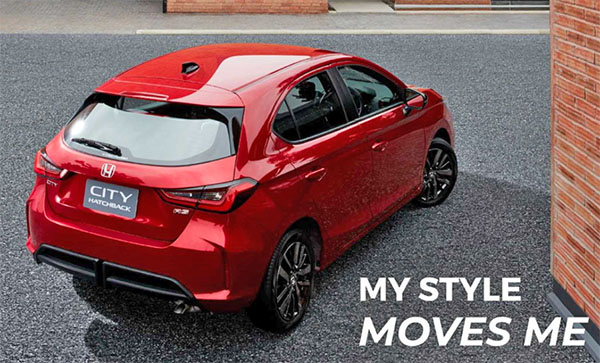 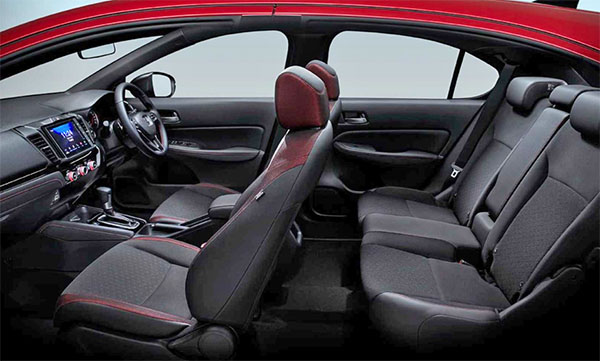 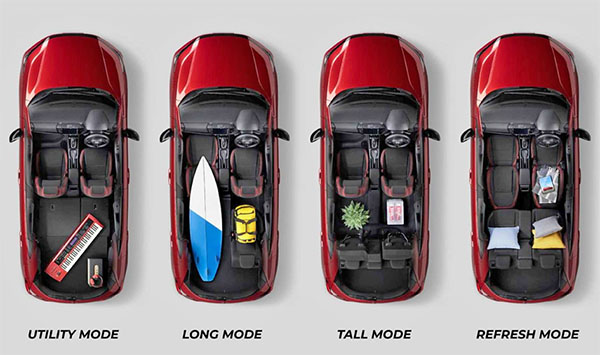 The best thing that can be said about this new "Honda City Hatchback" is that it seems quite versatile.
(Bottom pic)
Otherwise, its only reason to exist is that it is probably cheaper than the Fit in some countries. Although it is larger. (??)
This new City Hatchback makes the new Fit/Jazz look like a futuristic spaceship.
It looks like something Honda designed over 10 years ago. A cheap car that looks even cheaper.
When you compare this to the new Nissan Note I just posted earlier, there is really no excuse. It is like a joke.
Power comes from a small 1.0 Liter Turbo with 120HP. Which is fine for its class.
This is, of course, not coming to the US. And will not be missed... 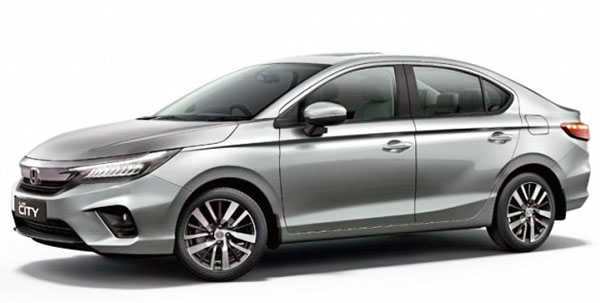 This is the City Sedan released last year. Showing that Honda has achieved the amazing feat of making their hatchback version look much worse than the super boring sedan it came from.